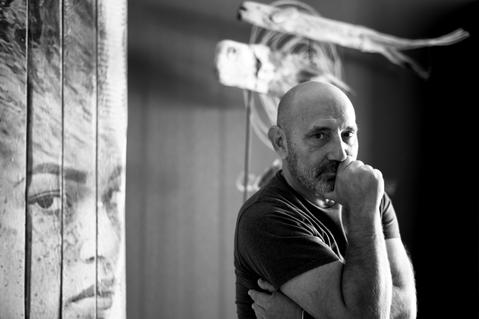 He studied psychology and philology, later completing his training with a Master of Art inGraphic Design.

A few years later he founded his own communication studio where he served as Art Director for almost twenty years.

Subsequently, after an important health problem, he decided to explore the most creative side of his work and delve into his inner world, in search of a technique that would allow him to express his most authentic emotions.
And he found it.

The poetry of the images
The extraordinary progress experienced by the digital image processing tools helped him to develop his own style very close to the poetic language.

Antonio Mora was discovering in an exciting research process that some tools of Photoshop allowed him to dissolve the limits between two or more superimposed images, obtaining very subtle results where the human faces are mixed with landscapes, vegetation, lakes, oceans, architectural motives, etc. .

His bold digital collages place his characters in a strange and mysterious parallel universe, halfway between the dream and reality, to result in the viewer new emotions of a hybrid nature.

What the artist thinks
"My originality lies in the fusion, in finding combinations that evoke evocation and mystery. Images that open a crack in our collective memory that allows us to observe the beings that inhabit our deepest dreams ".

Brief trajectory and brilliant success
It was not until early 2013 that Antonio Mora began to show the results of his search, a prolific year in which he felt that he had consolidated his artistic technique and honed his poetic intuition, gathering an extensive collection of works endowed with an almost hypnotic beauty, which highlighted the use of references from classical mythology.

Social Networks have been a great ally in his successful career, because his exceptional look has been known and appreciated immediately by people of all cultures, perhaps because he has managed to penetrate the unfathomable human soul to thrill all kinds of sensibilities.

Nowadays
Antonio Mora resides in his hometown, while still working on his creations, exhibitions and new product lines.

Democratic art
It has been half a century since the gurus of Pop Art established that the future of art was in the democratization of artistic expressions, through the birth of the so-called Mass Culture.

This assertion was made, paradoxically, at a time when the Internet had not yet been invented, now converted into a gigantic, experimental and heterogeneous universal virtual gallery.

The boundaries between art, fashion, market and advertising have been definitively blurred, the artistic object is more accessible than ever to the general public, and the artist has the means and technology to create the right product to place it in the appropriate place.

What others have said

"A deeply intimate and sensitive work, based on the perpetual exploration between the self and the environment. Antonio Mora explores his mind and recognizes it through the set of images put on stage by himself within the framework of a composition, qualifying himself as a builder and assembler.

His works reveal multiple influences, ranging from symbolism to surrealism. The hybrid aspect and the pathos of his plastic research evoke deep psychological labyrinths.

The flashes of light that define and slightly perforate the intimate visions of places that may have really existed, find their place in the empty space of memory. Transparency becomes the envelope of the invisible, of what can not be seen, the sweet filter of faded memories. The scenarios and environments that overlap, the fusion of the faces of the beautiful women that constitute the true point of support of the composition, serve the artist to physically project his impetuous imagination, which inevitably leads to reflect on the technique used.

The imaginary appearance of poetic images and a rare intensity evoke the ephemeral of time. It is through the digital photographic collage that the artist creates a fantastic juxtaposition of mental images, defining his own maps of his personal landscapes, with all the microstates linked to the subjective experience.

It is the space of the superposition that incorporates the abstract mental activity of the subject portrayed, or the simple projection of the artist. A work that investigates the limits and relations of representation with reality. The mental scenarios exhibited allow the fragility of the memory of dreams to emerge. The artist refers to each image, thought, emotion that the individual attributes to the condition of the dream, recovering the unconscious dimension. Halfway between imagination and reality, his work highlights the complexity and quantity of the contents of autobiographical and collective memory ". 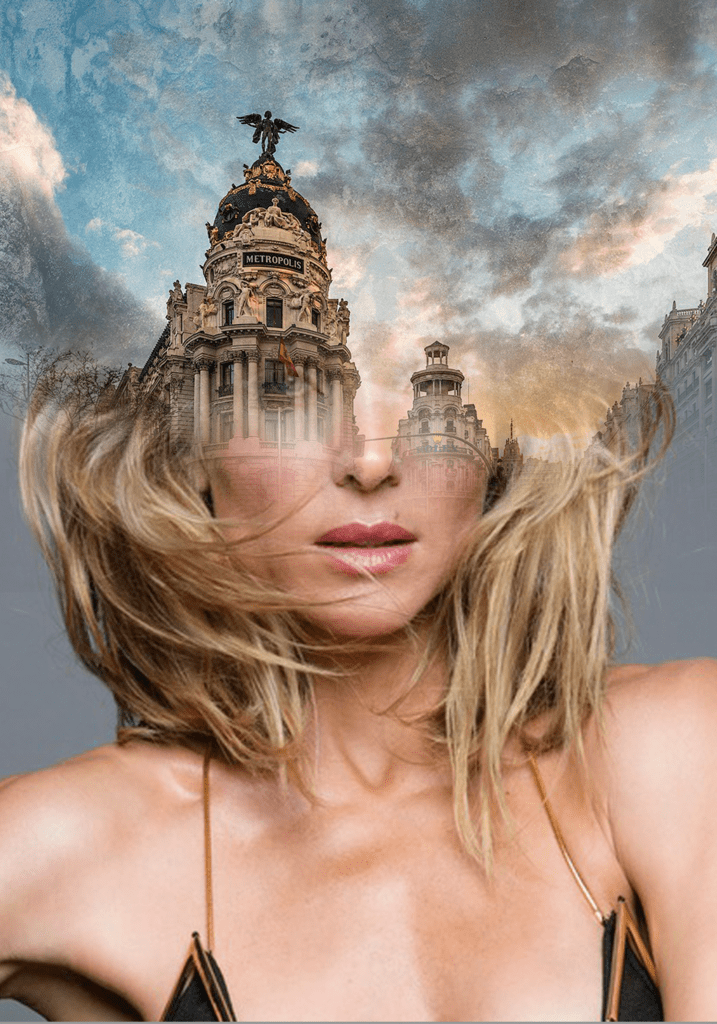 PERSONALIZED PORTRAITS
We make personalized portraits from photos supplied by customers.
‍
The price is € 750,00 more VAT 21% if you are in a European Union country.

PROCESS
Sending photos with the highest possible resolution to info@mylovt.com, If possible, the photos should have neutral backgrounds.

Choice of format and final measures. From this moment we develop at least three compositions in low resolution, of which the client chooses one of them with which we will finally work until we reach the final result.
‍
If the client wants the image in digital format there are no more costs .
‍
If, on the other hand, you want the portrait to be printed in any of the existing options on the page and at a special size, you must add the value of the printing and transportation.If you have any questions, please send an email to info@mylovt.com, and you will receive an immediate response. 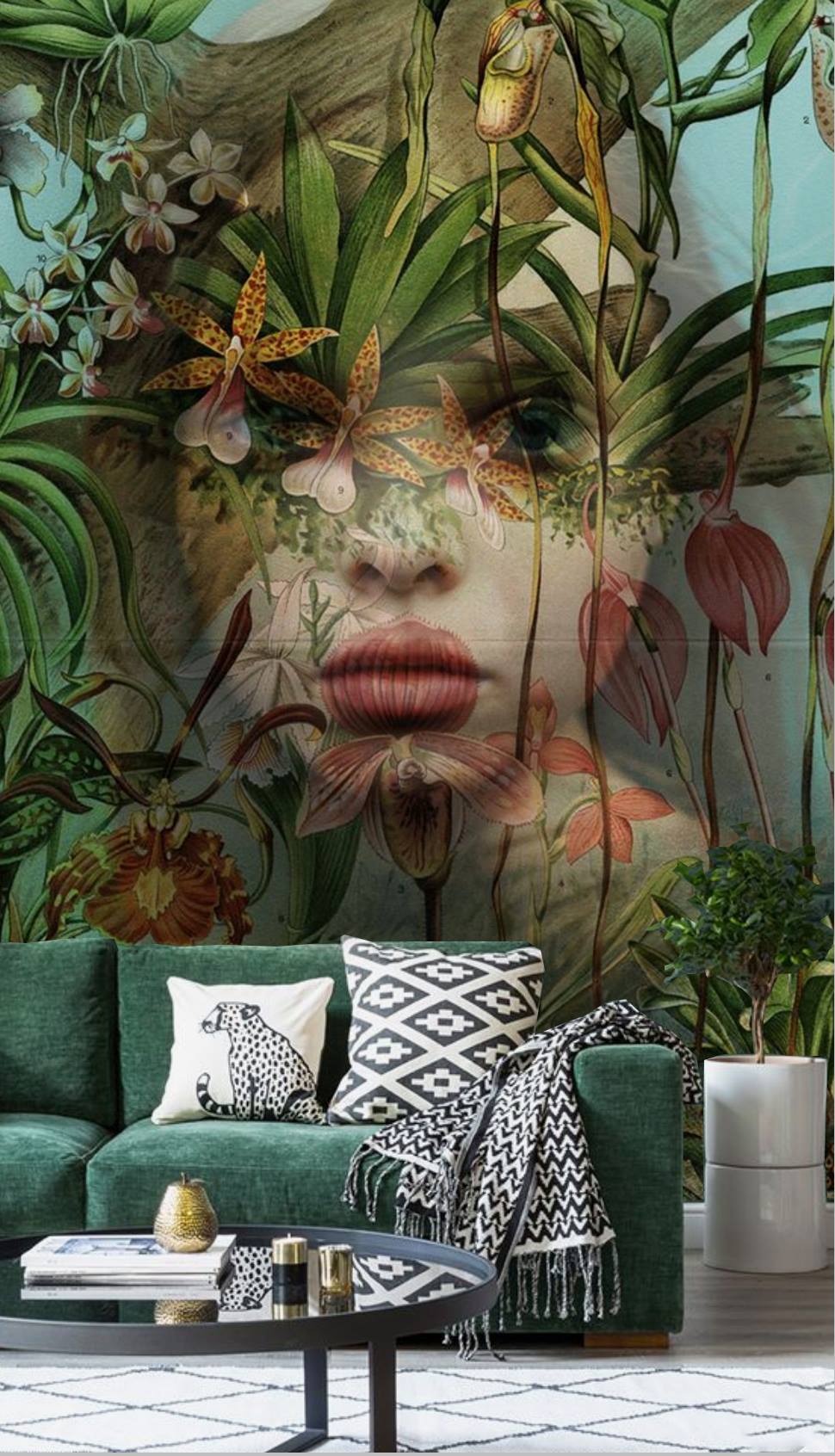 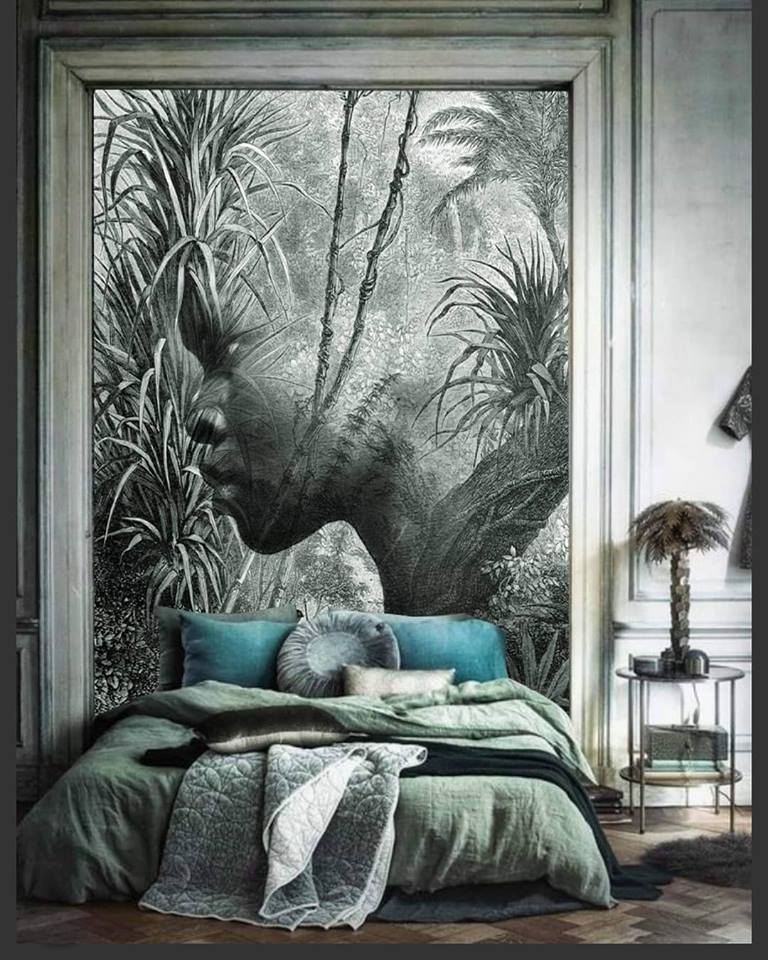 CUSTOMIZED MEASURES
If you want a different measure than the standards you can find on the page, please send an email to info@mylovt.com.
‍
indicating the image in which you are interested and the measures you need and we will answer you with the price quickly.

PROFESSIONAL DISCOUNTS
We can get up to 30% discount to the accredited professionals on the sale price to the public based on the amount of their purchase. 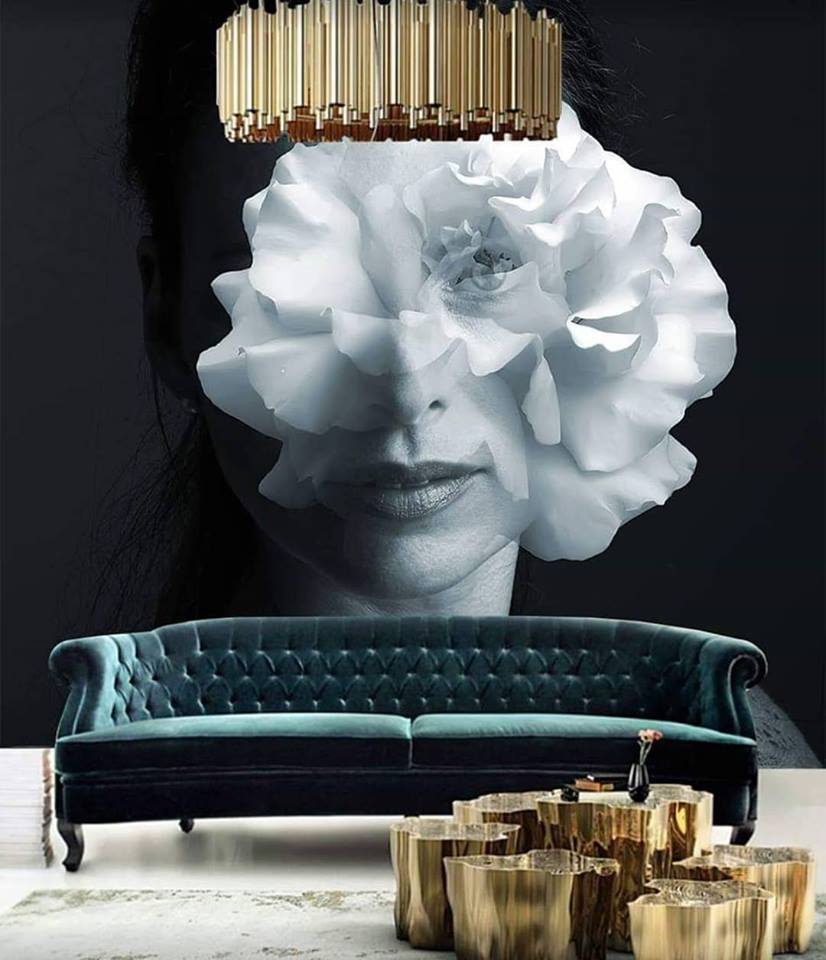